But at the end of the day – no matter how you feel about it, I share this to give you more of a glimpse of who I am and why I am so passionate about #plantbased healing for your mind, body, and soul….

👉🏻 In 2006, I first found myself dependent on prescription medications, since that’s what the Navy doctors thought was best for me. 😱

👉🏻 In 2007, I used those prescriptions to attempt to end my life. I swore them all off after that, and began my first attempt of intentional self care, while drinking heavily. I remained active and showed up to duty, early/long hours, and higher education, so I felt drinking was acceptable “normal” behavior, and I’m only doing what “everyone else did” to let loose, and have some fun. It was acceptable, celebrated, and expected. Truth is – I probably had an alcohol problem my entire adult life until 4 years ago.

👉🏻 In 2012, following my time in service and plenty of alcohol abuse and questionable dependency, I was diagnosed with breast cancer. 🥺

👉🏻 In 2013, through surgeries, chemo, and radiation, I was dependent on pharmaceuticals again. This time twice as many. I could get whatever I wanted from my doctors because…. Well… I’m a cancer patient who just had half my womanhood removed at 30 years old. I was a mess – mentally and physically. But I made it to the other side – mostly battling silently because I didn’t want to be seen as weak or negative. But there were times I wished it had taken me.

👉🏻 In 2014, I got through it on the other side… grateful for life and ready to take on the world again. But not without my meds.

👉🏻 From 2015-2018, now as an incredibly grateful mother and professional who made it to six figures – I felt like I wanted to die again. No attempt, but the guilt I had as a mother even having those thoughts made my mental health and relationships suffer tremendously. Yet I couldn’t shake the dark clouds during quiet hours. I knew as long as I was showing up to work, and taking care of Bri, I was ok enough. Until I hit a bottom. Until I looked at all those pills one night, and said NOT TODAY SATAN. I had too much to live for, but I knew I had to get off the pills, and the booze.

👉🏻 In 2017, I was influenced and looked up other ways to cope and found this beautiful 🌿 illegal plant 🌿that I wasn’t allowed to use due to my profession and security clearance. Then I started using it anyway.

👉🏻 In 2019, I took a chance in entrepreneurship, left the Government and corporate America, and haven’t looked back.

👉🏻 In 2022, I’m free of all prescriptions and OTC medication thanks to plants, diet, mindset and lifestyle changes over the last 4 years. And I’m healthier than ever. I don’t judge others for what works for them, but I am here to show other options to those wanting to learn.

I advocate and work my passion in the natural wellness space, and although I still love a great party – I don’t want to be drunk to enjoy it. And yes, I think a plant buzz is WAY more safe and acceptable nowadays. Especially for your mental health. 💯🌿 #breakthesigma

Long story short – Overdose doesn’t just happen to the addict on the streets – it can happen to any person. Any parent. Any professional. With the doctors help.

My story and advocacy has helped change lives, and I’m reminded on days like today that I need to keep sharing it. I think 𝐜𝐚𝐧𝐧𝐚𝐛𝐢𝐬 is as pretty as sunflowers, and others should too! Especially if it’s helped you get through your darkest times. #knowledgeispower

Thank you for supporting my story and journey. ❤️🙏🏼 🌿 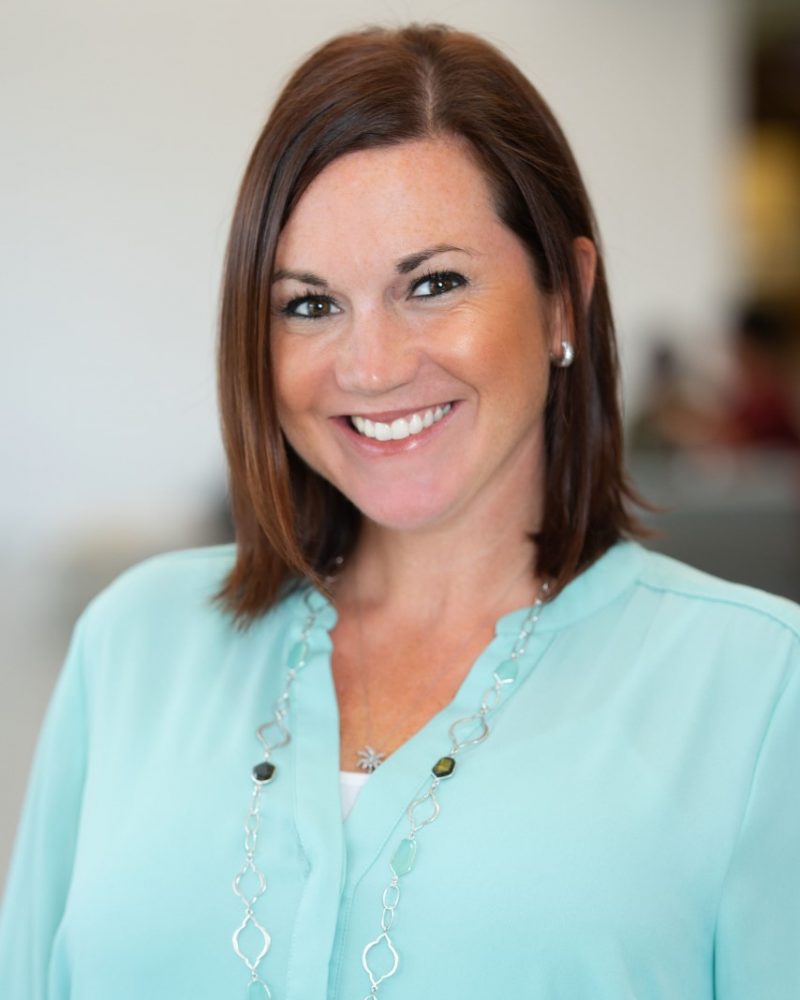